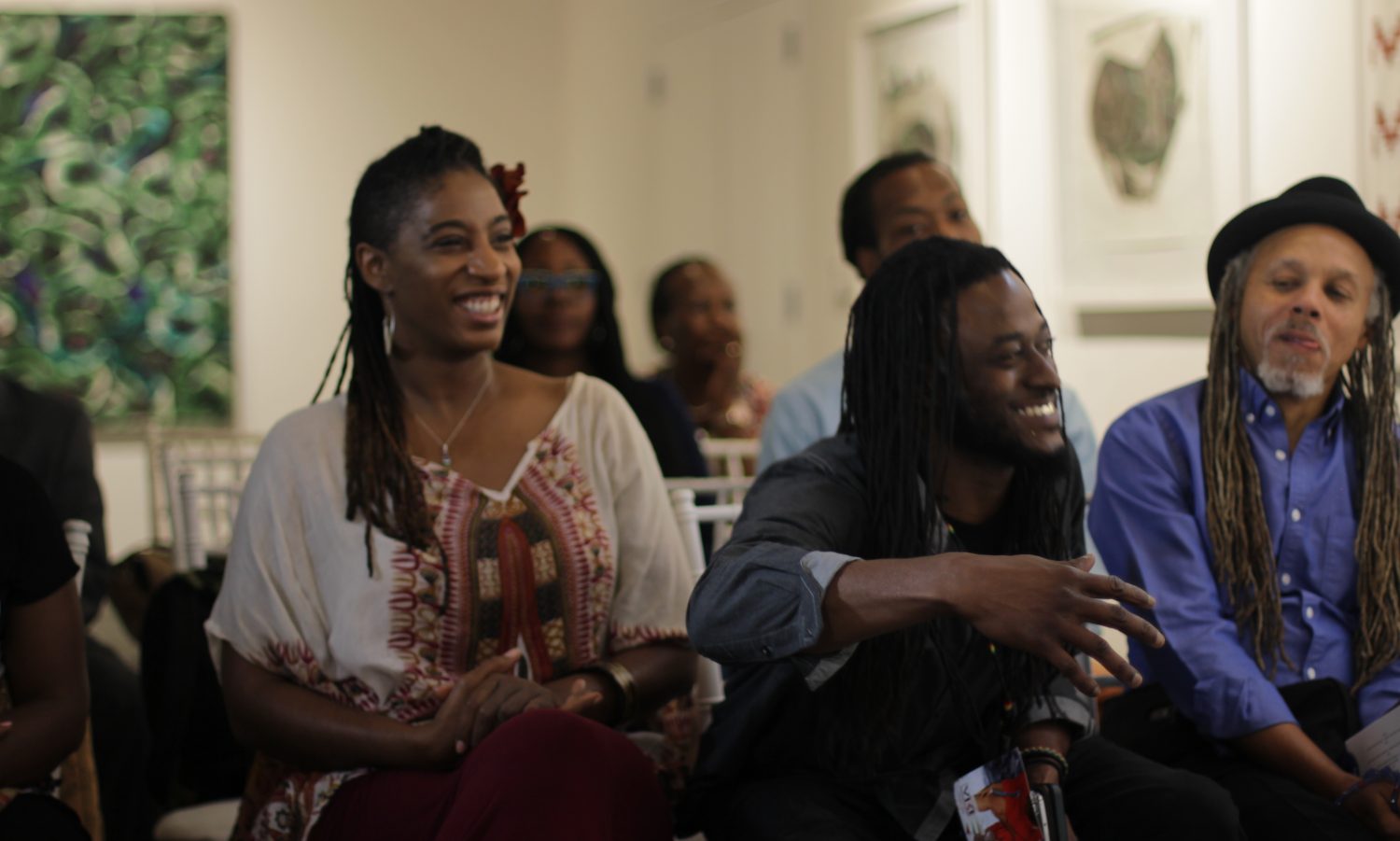 When the Coalition on Temporary Shelter opened in the Detroit neighborhood formerly known as the Cass Corridor 30 years ago, most of the people coming for emergency housing were single men.But a growing number of families are making their way to the shelter, now a part of the booming area called Midtown, forced by the housing market bust and ensuing recession. It’s not out of the ordinary to see single mothers with children and married couples with and without children going to the shelter for help.

Give this holiday to my charity of choice, the Coalition on Temporary Shelter 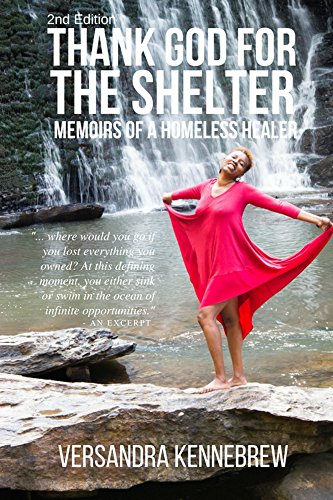 See you tomortow morning for some inspirational speeches.
I'm thinking of getting this gift for you. What do you think? It seems to me like the perfect companion for a Social Media Made Easy Upgrade BootCamp. In addition to pen, functions include: touchscreen stylus tip, screen cleaning pad & phone easel stand. Would you appreciate this gift?
@d44_toastmasters The February District 44 Executive Committee Meeting was filled with champions.